A Short History of Drag in Theatre 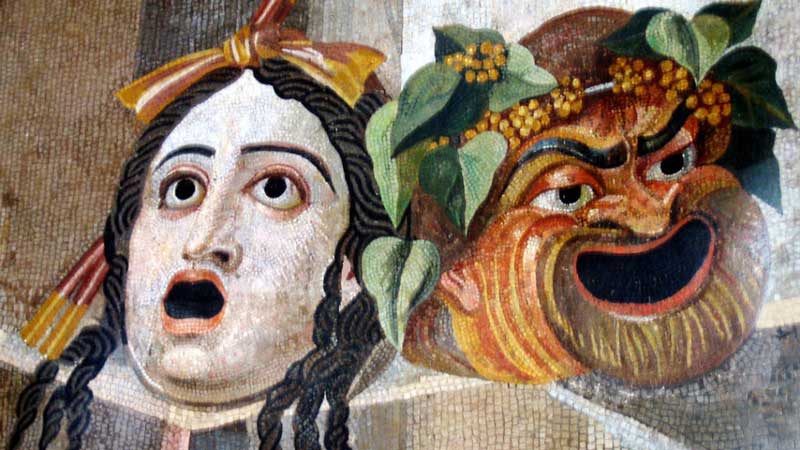 Mosaic showing gargoyles in form of theatrical masks of tragedy and comedy, from the Baths of Decius on the Aventine Hill, Rome.

For as long as there’s been theatre, there’s been drag. Transvestism on stage, which began as a form of sublimation (casting men in female roles to exclude women from the arts), eventually became a way for men and women to explore nuances of understanding of gender as society has evolved.

Following on from Shakespearean times with the King’s Men, to cross dressing in popular Hollywood culture (Some Like it Hot, Mrs Doubtfire and Victor/Victoria), Priscilla, Queen of the Desert is a modern expression of a tradition dating back to the earliest theatrical performances.

Much western theatre history traces its origins back to Ancient Greece, including the custom of male actors in female roles. Greek society considered women unfit for the stage ensuring their complete exclusion from the theatre productions. Early Greek theatre was staged at festivals attended by men only, which reinforced the need for men to perform as women. 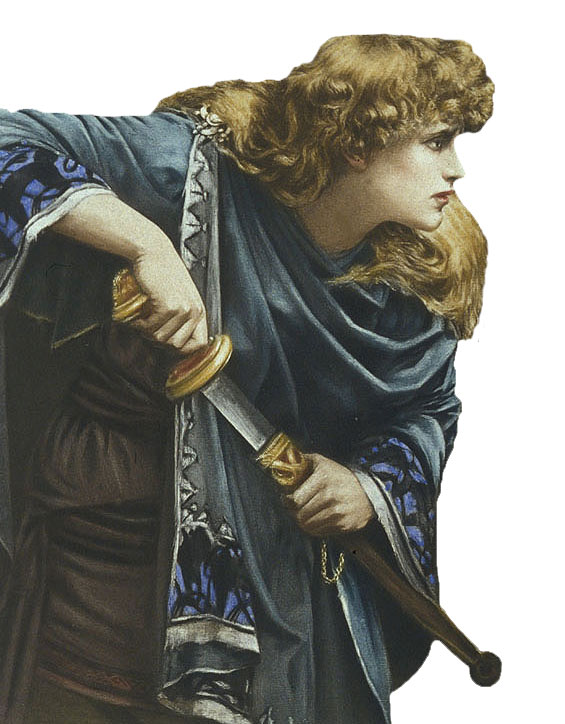 The revered bard wrote some of the greatest female roles for the stage, such as Lady Macbeth, Cleopatra or Juliet, yet it would not have been until 1660 when James II lifted the gender restrictions on stage that these roles would have been performed by women. All the original performances of Shakespeare’s heroines would have been given by men or adolescent boys, cross-dressed to give their audience a guide as to their dramatic gender. 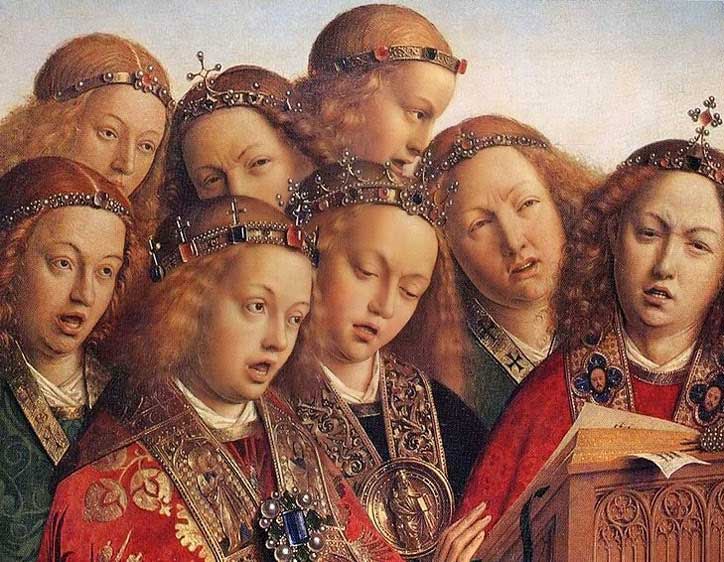 Women were forbidden to appear on stage in the Vatican ruled Papal States from the middle ages until the 19th Century, giving rise to one of the more extreme sacrifices for music, the Castrato. In Vatican choirs and early Italian Opera, female roles were performed by male Castrati. Boys were castrated prior to puberty, and as adults possessed very high, yet powerful voices. The most successful Castrati achieved rock star status and great wealth. Female roles on stage were performed by Castrati in early Opera, and although the practice declined, it was not until 1903 that it was banned by the Vatican. 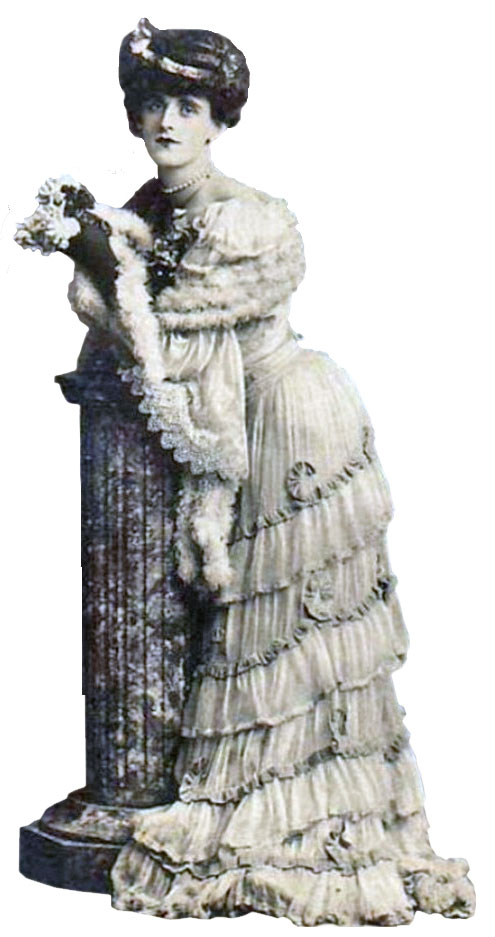 The Victorian era, far from being prudish, saw an explosion of cross dressing on stage. The stars of the theatre world were frequently men dressed as women, and this gave us the first recorded use of the word ‘drag’, used as theatre slang to refer to the long skirts of the day that would drag across the floor as the leading actors filled the stage with their flamboyant performances. 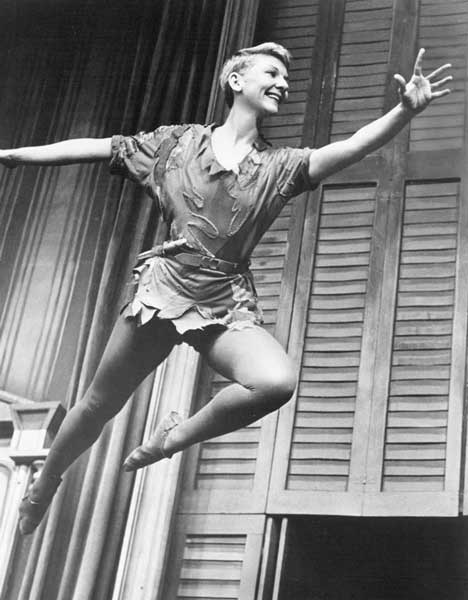 Mary Martin as Peter Pan from the 1956 presentation of NBC’s Producers’s Showcase.

Pantomime is a predominantly English theatrical tradition still popular today in Commonwealth countries. It draws its roots from folk theatre and commedia dell’arte, and grew in popularity during Victorian times, surviving to the modern day with its traditions of gender reversal and cross dressing accepted without question. The leading male juvenile role is commonly performed by an attractive young woman, in fitted garments such as tights or breeches – creating a gender tension throughout the romantic scenes with the principal girl. An older male actor as the frequently unattractive Pantomime Dame is a source of much of the humour.

During the first and second World Wars, Kiwi troops in Europe and the Middle East were entertained by the New Zealand Army ‘Concert Party’, with female roles performed by men. Private Stan Lawson excelled in his role as a female impersonator during WWI. The “Digger Pierrots” as the troupe were named post war, toured New Zealand, Germany, Australia and America to great acclaim, appearing at the Theatre Royal, Christchurch in 1919. Stan Lawson retired and went on to become the original producer of the first Christchurch Operatic Inc productions (now called Showbiz Christchurch) from 1938 onwards.

Posted in Miscellaneous, Musical Theatre, Priscilla, Queen of the Desert