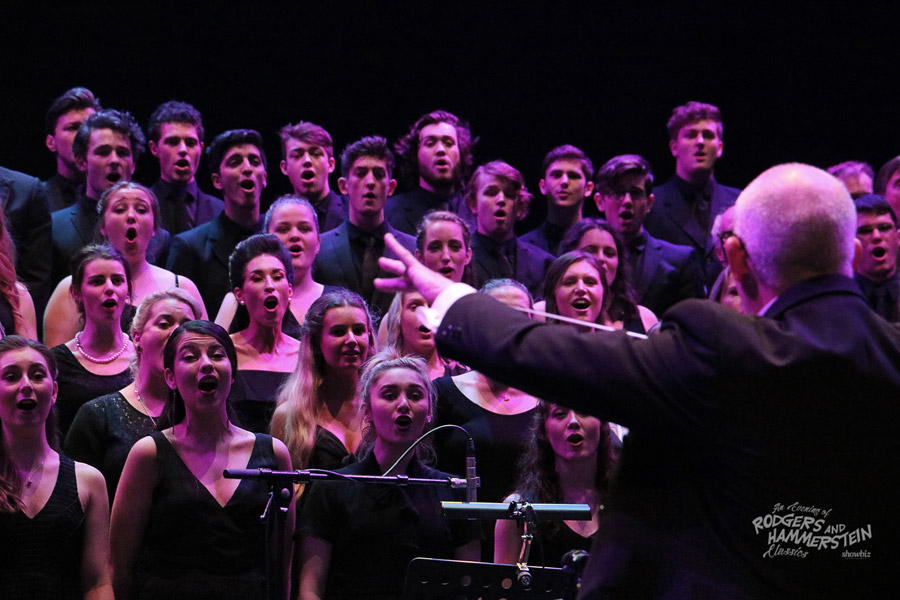 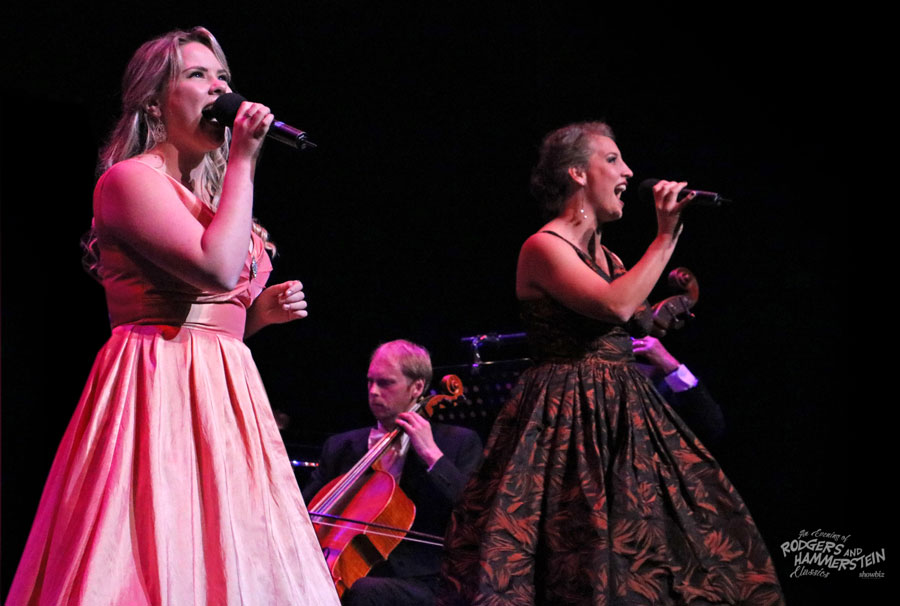 So many performances these days seem to be getting bigger, flashier, more colourful, more dramatic, more incredible.

If that’s what your after, The Showbiz Evening of Rodgers and Hammerstein Classics would not be for you. 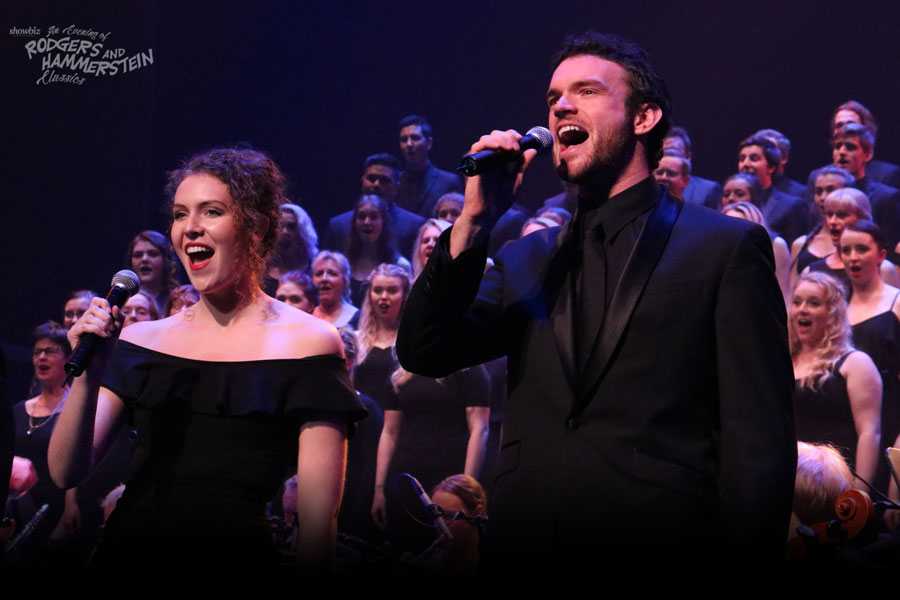 Backstage: Review – An Evening of Rodgers and Hammerstein
By Kate Divett

“As hokey pokey is to icecream, the performance is a smorgasbord of hits from the Golden Age of musical theatre – the best songs from the great musicals that paved the way for the shows of today. The affect of this is much like eating all the hokey-pokey bits in one go – everything is the best, which is definitely a guilty pleasure and perhaps a little overwhelming.”

“Richard Marrett’s assembly of a 120-strong chorus provided the grunt and depth of sound that is often not possible in smaller stage productions, which was a delight whenever their curtain was lifted. Highlights included a rollicking and intricately arranged Do-Re-Mi, and the men sounded magnificent in There is Nothing Like a Dame. It was marvellous to have the orchestra join the vocal performers on stage, which allowed us to collectively appreciate their work and talent during instrumental interludes.”

“All in all, An Evening of Rodgers and Hammerstein Classics is everything it should be – a retrospective savouring of musically and lyrically decadent show-tunes, brought back to life in a way that ends up being both sickly-sweet and yet delightfully indulgent. A guilty pleasure indeed.”

Posted in Review, Rodgers and Hammerstein