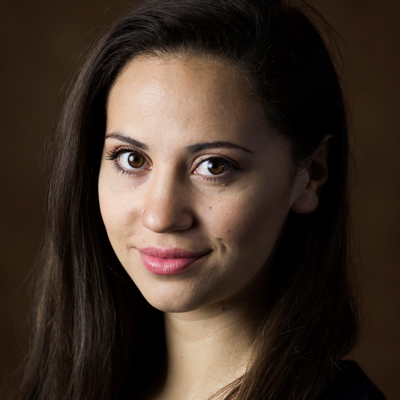 Following an exhaustive search, we are thrilled to announce that Monique Clementson will be following in the footsteps of Broadway and Hollywood actor Whoopi Goldberg to perform the lead role of Deloris Van Cartier in Sister Act.