Setting the Scene for Sister Act 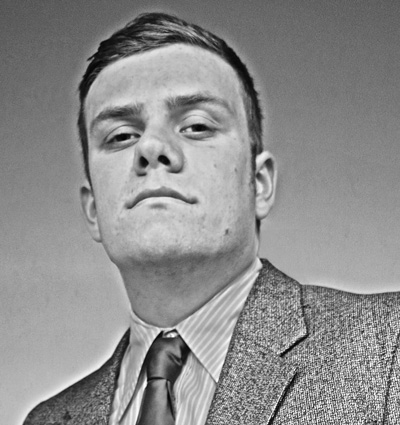 Homicide detectives are investigating the death of a man whose body was found in a dumpster in a South Philly alleyway on Christmas Eve after an autopsy revealed that he had been shot, police reported.

Police have identified the man as Ernie Williams of South Philadelphia. Sources familiar with the investigation said Williams is believed to be a mob gangster who had a prior arrest record. He is a known associate of Curtis Jackson, a local nightclub owner with family links to Carl “Better Days” Jackson of the Northeast Philly Irish Mob. The body was discovered in a commercial alleyway in the early hours of Christmas morning behind the club owned by Curtis Jackson. 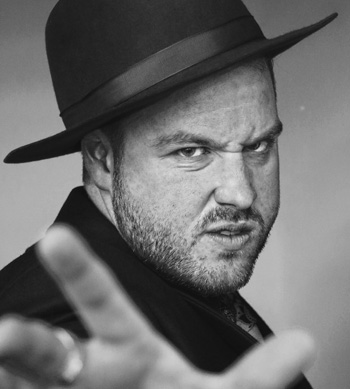 Officers from the Philadelphia Police Department responded to the scene and the body was transported to the Office of the Chief Medical Examiner, which declared the death a homicide. 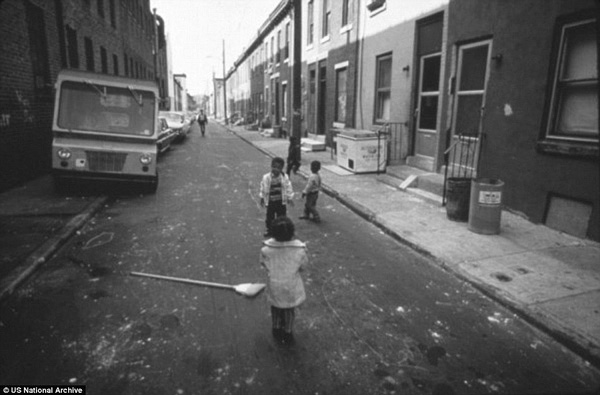 Alleyway in South Philly near where body was found

Friends of singer Deloris Van Cartier are growing increasingly concerned about her safety after she went missing from the central city nightclub where she was auditioning on Christmas Eve. 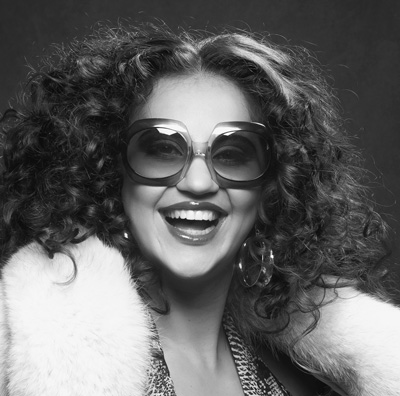 Van Cartier, whose real name is Doris Carter and formerly worked for McDonald’s, was hoping the audition would launch her professional singing career.

Backup singers, Michelle and Tina say she was last seen wearing a distinctive blue fur coat. No sign of her has been reported since and she has not made contact with family or friends.

Queen of Angels Cathedral and Convent may be shut down completely as a chronic lack of priests and falling attendance sees Masses canceled.

Sources close to the parish believe that an offer to purchase the buildings has been received by the Archdiocese from two antique dealers. 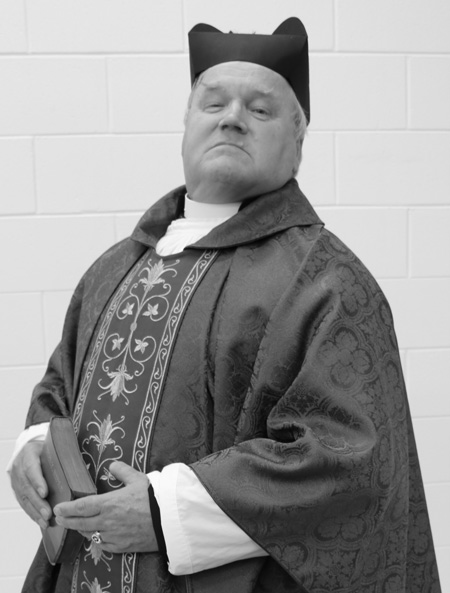 The situation at Queen of Angels is so critical that weekday services have been canceled and Sunday Masses are only held every second weekend.

Aging priests, a lack of young seminarians and a plummeting number of practicing Catholics have left the Church facing an unprecedented crisis.

The institution in other districts have dealt with the same turmoil by shutting churches and clustering whole parishes.

And it may not be long before more churches in Philadelphia are forced to do the same, it’s been warned.

Monsignor O’Hara told the Philadelphia Bulletin: “Weekday Masses are disappearing because if there’s only one priest who has to travel around three or four churches, plus do funerals, weddings, visiting the sick and administration, it’s impossible. 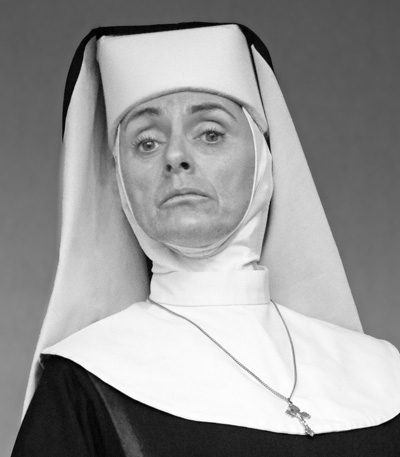 Queen of Angels Mother Superior could not be reached for comment but is said to be deeply unimpressed.

“Some parishes have more than one church but only one priest, so there might be Mass every second day in each church.

“But older people are now finding their local church doesn’t have Mass and they can’t get to another church so that’s a major issue.”

Priests across Philadelphia have been asked to count Mass-goers over the next three weeks, an audit which could lead to the cancellation of Masses which have poor attendance.

The two antique dealers behind the offer to purchase Queen of Angels Church have been identified as Mr. Swanson and Mr. Lardner of Bachelor’s Antiques. They have a showroom in the city and specialize in buying and selling antique, vintage and mid-century design pieces, including furniture, ornaments and jewelry.

Antiques are in Lardner’s blood; his family had antique shops in Bella Vista and his first purchase was a Georgian tea caddy when he was seven.

“We outgrew our city premises and rented a shop in South Philly for a month this time last year, and that was really successful” said Lardner “This building was always one we liked and we would be lucky to secure it.” 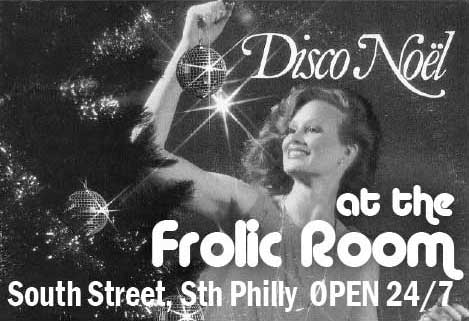 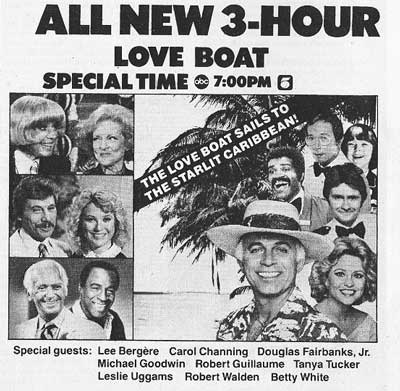