All the songs you have been waiting for in one concert 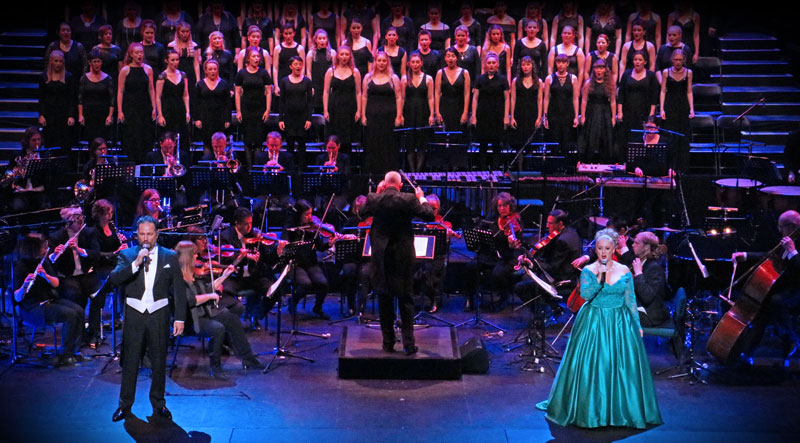 An Evening of Rodgers and Hammerstein Classics, the 2017 mid year concert which wowed audiences.

Broadway Hitmen follows on from the grand success of An Evening of Rodgers and Hammerstein Classics, the mid-season concert which wowed audiences last year.

The Ryman Healthcare Showbiz Christchurch Orchestra, 16 soloists and a large chorus will fill the Isaac Theatre Royal stage to present a concert of back-to-back hits from two of the biggest names in musical theatre, Cole Porter and Andrew Lloyd Webber.

American born Porter wrote over 800 songs during a career spanning five decades, conquering both Broadway and Hollywood. His soaring melodies, offset with urbane and witty lyrics, gave rise to his signature musical genre known as ‘the Cole Porter song’. Iconic musicals like Anything Goes, Can Can and Kiss Me Kate remain stage and screen classics, finding new audiences with every decade. Many of his greatest songs have been covered by modern stars like Michael Bublé, Robbie Williams and Lady Gaga.

British composer Andrew Lloyd Webber is arguably the best known name in modern musical theatre. In 2017 he became the first composer to have four musicals playing simultaneously on Broadway since 1953. Webber has written some of the world’s most loved and successful musicals including Evita, The Phantom of the Opera, Jesus Christ Superstar, CATS and Sunset Boulevard. 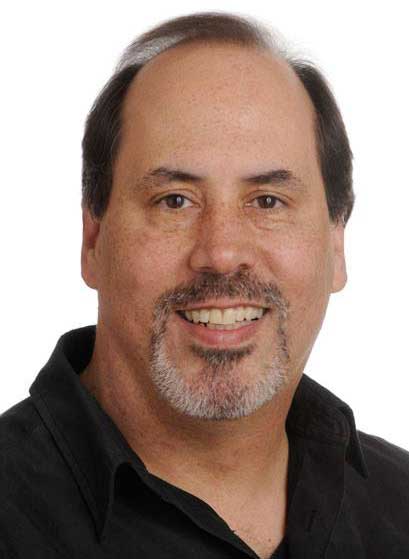 “This is more than just a ‘stand up and sing’ concert,” says Musical Director Ravil Atlas. “Each of the 26 songs presented has been cherry picked and represents the best and most popular songs from two of the greatest Broadway melodists.”

Atlas, who originally comes from California, has had a distinguished and varied career in opera, musical theatre and concerts for over 25 years. He has starred as the leading tenor in more than 70 professional opera productions in six countries, performed the role of Piangi in the Broadway production of The Phantom of the Opera in San Francisco, starred as Jean Valjean in Les Misérables and has taught many other professional singers and actors at the highest level. In 2017 he appeared as a mentor in TVNZ’s The Naked Choir. 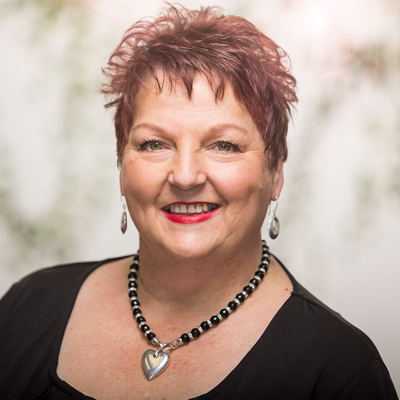 Stage Director Nickie Wellbourn is charged with bringing the songs to life on stage. “Each song performed in Broadway Hitmen will have its own on-stage storytelling,” says Wellbourn. “I’ll also be including a few surprises to build on the ‘wow’ moments from the 2017 concert.”

One surprise which can be revealed is the inclusion of former Christchurch actor/singer Nic Kyle, who is now based in Vancouver. Kyle will be singing ‘Gethsemene’ from Jesus Christ Superstar, which he performed to critical acclaim whilst touring Australasia with world famous musical theatre diva Elaine Page in 2012.

Kyle was described in a Stage Whispers review as “a musical theatre artist with an amazing voice who wowed the audience. His songs were received by rapturous applause which rivaled the star performer, and the show would be worth seeing for his performance.”

The tour with Paige opened doors for Kyle on the West End, where he performed for four years and was nominated for Best Actor (BroadwayWorld) for his role in Savage (The Arts Theatre).

Kyle grew up in Ilam, attended Christ’s College, and graduated from the National Academy of Singing and Dramatic Arts (NASDA).  In 2009 he performed the lead role with Showbiz Christchurch in the New Zealand premiere of Miss Saigon before landing the touring gig as Paige’s sole supporting act. 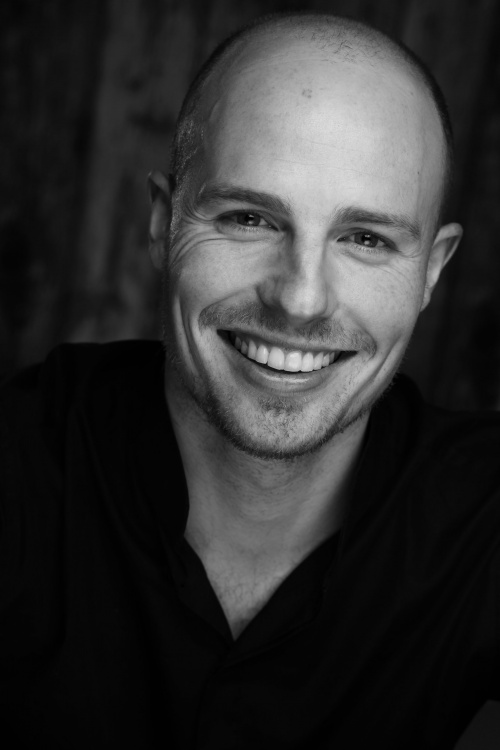 Kyle will be joined on stage in Broadway Hitmen by 15 other soloists, a 30 strong orchestra and a chorus of more than 50 to present all the songs from two of the greatest popular melodists in one concert.

“I was introduced to the songs of Cole Porter by my mother when I was a child and I have loved them ever since. They were her favourites and now they are mine,” says Wellbourn. “I hope to see an audience full of people sharing the music they love with younger members of their family.”

The repertoire will take the audience from the birth of Broadway with Cole Porter’s witty and suave Broadway standards from the 1930s, through the Lloyd Webber blockbusters. “It starts with 1930s nostalgia and ends with Broadway on steroids,” says Atlas. “It’s all your old friends together in one concert from two writers who gave the world popular melody.”

And for those who don’t think they know any Porter or Webber songs, Atlas and Wellbourn reassure “there are plenty of songs you will recognise and don’t realise that you already knew!”

Broadway Hitmen will be at the Isaac Theatre Royal for four performances from 13-15 July 2018.