The Music of Andrew Lloyd Webber: a nice way to finish the week

This was a nice and easy way to finish the week with a well put together show that was just the right length and did a good job of covering the work of one of musical theatre’s most prolific and successful composers.

I have to say I’m not the biggest Lloyd Webber fan but I enjoyed this and felt that it represented some of his best work, drawn from 10 musicals, as well as including song choices that were perhaps not the most obvious.

Artistic director Ravil Atlas pulled together a good production, Showbiz delivering the high standard that we have come to expect, all under the expert musical direction of Richard Marrett and the accompaniment of the CSO. 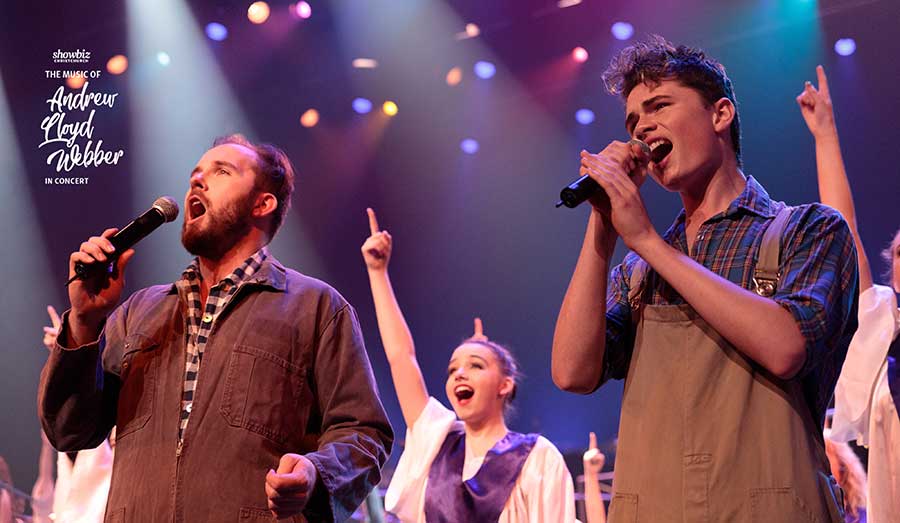 I’ll get to the solo items shortly (if I can find my way through the slightly overdone dry ice) but I felt that what really brought the stage to life were the seemingly indefatigable dancers and the strong chorus. I also liked the children’s chorus, adding that extra dash of zest in uptempo numbers like Song of the King and pathos in the exposed cameos in No Matter What.

Standouts for me were Jack Fraser, James Foster and Amanda Atlas, all strong voices taking on songs that needed robust delivery. Fraser’s Heaven On Their Minds was gutsy and angry, handling the rapid-fire lyrics brilliantly, a definite contrast with the subtlety of his duet with Charlotte Taylor in All I Ask of You. They blended well.

Foster’s Music of the Night was perfectly executed, making for a suitably creepy but polished Phantom, hitting those formidable high notes confidently. He also took on Love Changes Everything, again nailing it.

Amanda Atlas only appeared once in With One Look, a song of faded glory and misplaced hope, and she gave it her all. Atlas always manages to get to the heart of a song and, boy, did she do that here. 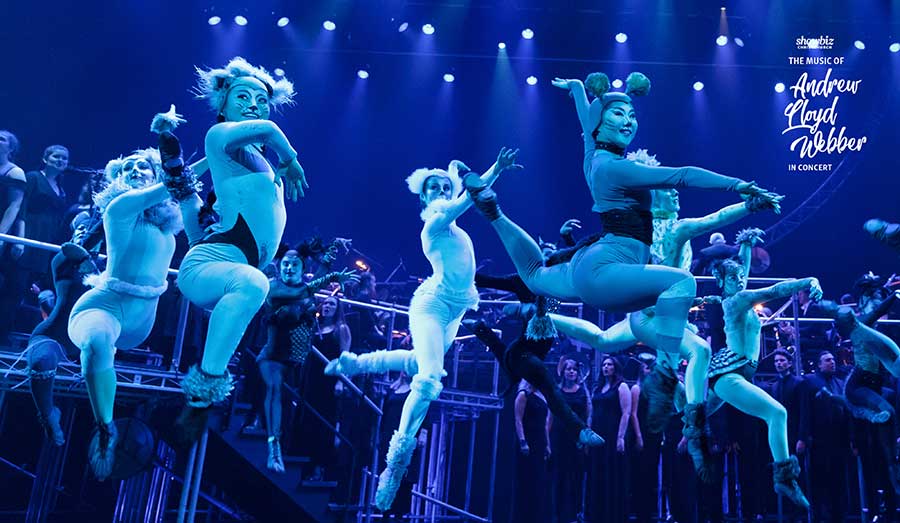 Ashley Brown’s account of the Paganini Variations was a surprising and welcome inclusion, fiercely difficult and not made easier by the stage arrangement. I liked the inclusion of the dancers but felt that he could have held centre stage in his own right for the second set.

Donna Alley was superbly arch in Prima Donna, soaring above it all gloriously, and I liked Jonathan Densem’s take on Joseph. Michael Bayly hammed it up in Song of the King and provided the rock for Chuana McKenzie’s Evita bracket.

Unfortunately, his mic failed him in Hosanna but he gamely saw it through. McKenzie was suitably sultry and manipulative in I’d Be Surprisingly Good for You, following an energetic Buenos Aires, and Jenna Baxter’s Whistle Down the Wind was nicely done. I also enjoyed Karen Tewnion-Smith’s direct delivery of Unexpected Song and James-Paul Mountstevens handled Starlight Express well.

The show runs until 16 June.