Alison works professionally as a concert pianist, accompanist, repetiteur and teacher. She received her Masters Degree and the Certificate of Post Graduate Studies in solo piano performance from the Royal Scottish Academy of Music and Drama in the United Kingdom; a First Class Honours Degree and Diploma in Arts from Victoria University; a Bachelor of Music Degree majoring in Musicology from Canterbury University, and also the F.T.C.L. Diploma in solo piano performance. She has performed in the United Kingdom, Denmark, Australia and throughout New Zealand with various orchestras; has recorded for Concert FM and given numerous solo recitals throughout New Zealand; as well as appearing as accompanist with many different instrumental soloists and singers.

Over the last few years, Alison has worked with the NZ Opera company and the Southern Opera company as a repetiteur and accompanist for opera rehearsals and in concert. She has worked with the National Youth Choir on a number of occasions, and has also been an accompanist with the University of Canterbury, Burnside High School, St. Andrews College and other schools around Christchurch, and as a tutor of chamber music – including coaching groups into the National finals. She is the South Island accompanist with the New Zealand Male Choir and has a busy private teaching practice.

Alison is a member of the Whēkau Trio with two professional musicians in Auckland. 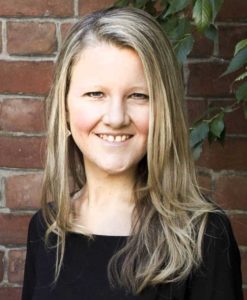