Ben Freeth has immersed himself in theatre since his graduation from the National Academy of Singing and Dramatic Art (NASDA). His previous Showbiz credits include: Buddy: The Buddy Holly Story, The Phantom of the Opera, Mamma Mia! and Wicked.

In 2018, Ben and a number of his incredibly talented colleagues founded the Christchurch-based theatre company, Blackboard Theatre Collective. 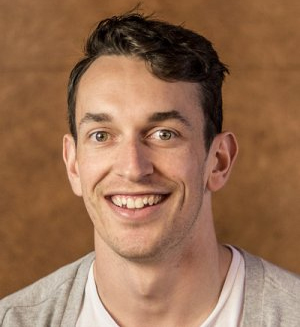