in association with the CSO

Save money and secure your preferred seats

*Conditions: Discounts apply to full price Premium and A Reserve tickets only when purchased as a single transaction prior to midnight on 31 January 2020. The discounts are preloaded into the Tickekek website and do not apply to the $2.50 Isaac Theatre Royal Heritage Levy or Ticketek service fee components of the ticket price.

Choosing a date can be tricky. Purchase a FlexiTicket voucher now and commit to a performance date later.

Find out more about FlexiTickets

The Ticketek Box Office at the Isaac Theatre Royal is located in the theatre foyer, and is open Monday to Friday, 10.00am - 5.00pm, and 60 minutes prior to any show.

Two of the world's chess grandmasters, one American and one Russian, are in danger of becoming the political pawns of their governments as they battle for the world chess title and the attention of the same woman.

Written by ABBA songwriters Benny Andersson and Björn Ulvaeus, with lyrics by Tim Rice, Chess in Concert brings all the intrigue, drama and romance of the musical together in concert with the Christchurch Symphony Orchestra.

Stunning soloists and a large chorus will perform international hit singles 'I Know Him So Well', 'One Night in Bangkok', the epic ballad 'Anthem' and more for one weekend season only at the Isaac Theatre Royal. 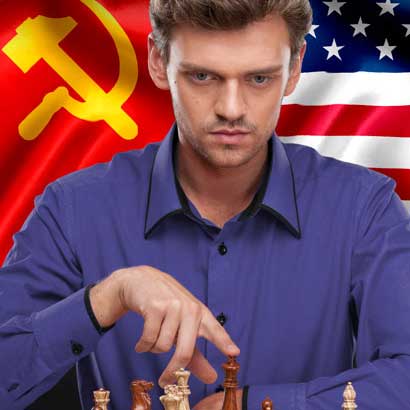