From a very musical family, Chris has spent most of his life performing. He has also played for many years in various Irish bands and can be found singing baritone whenever he is in Auckland, for the choir Sursum Cordae.

Chris is a primary teacher and Head of Performing Arts at Russley School in Christchurch. He is the current choir master and relishes the opportunity to introduce kids to the stage.

He has written many shows for children and in the past few years has written and directed three major musical productions, with performances including over 450 children.

Chris has previously performed with Showbiz Christchurch in Evita,  An Evening of Rodgers and Hammerstein Classics and the NZ theatre company premiere of Wicked. 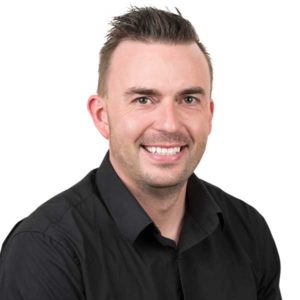