Jack is currently in his third year of study at the National Academy of Singing and Dramatic Art (NASDA). He enjoys performing both music theatre and pop songs in between his studies.

Jack has been performing in plays, musicals and music festivals since he was five years old.

His most memorable show credits to date include performing in the Wellington International Pride Festival 2018; An Evening of Rodger’s and Hammerstein Classics (Showbiz Christchurch); West Side Story (PATI); Fiddler on the Roof (NASDA); and Coca-Cola Christmas In The Park. 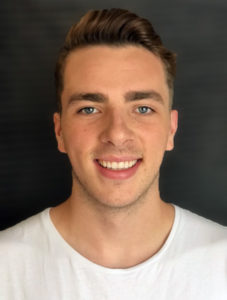