Jonathan was born and bred in Christchurch and was the last actor trained at The Court Theatre under its apprenticeship scheme. His roles at The Court included Brother Martin in Saint Joan, Otter in The Wind in the Willows, Lorenzo in The Merchant of Venice and Eddie in Blood Brothers.

After moving to Wellington, he played Tuzenbach in Chekhov’s Three Sisters before landing the role of Freddy in the major Auckland production of My Fair Lady.  More roles in musicals followed leading to his performance as Simon in the New Zealand/Australia tour of Jesus Christ Superstar. Whilst still touring with JCS Jonathan was cast as the first understudy for the lead role of Chris in Cameron Macintosh’s Sydney production of Miss Saigon. He performed Chris more than 50 times. Next on the road was the Australian tour of Les Misérables, this time understudying Enjolras.

Jonathan and his wife, Emma then settled in Melbourne and over the next 10 years he appeared in many shows including Guys and Dolls, Gypsy, Funny Girl, The Music Man and Only Heaven Knows.

An accomplished pianist, Jonathan also began to perform his own music and was the musical director of the Australian premiere production of A New Brain. He was nominated for a Green Room Award for his arrangements of the Kylie Minogue musical I Should Be So Lucky and collaborated with Tim Beveridge to produce Lock, Stock and Two Smoking Baritones for the Christchurch Symphony.

In 2009 Jonathan and his family were burnt out by the Marysville Black Saturday fires and decided to return home to Canterbury… just in time for the earthquakes!

In 2016 Jonathan was diagnosed with terminal brain cancer. After 6 months of treatment Emma set up a Givealittle page and enough money was raised to enable the recording of an album of Jonathan’s original songs at Neil Finn’s Auckland studio. It is called I’m Saying it Now. Jonathan is now teaching full time, still singing, playing and fighting. 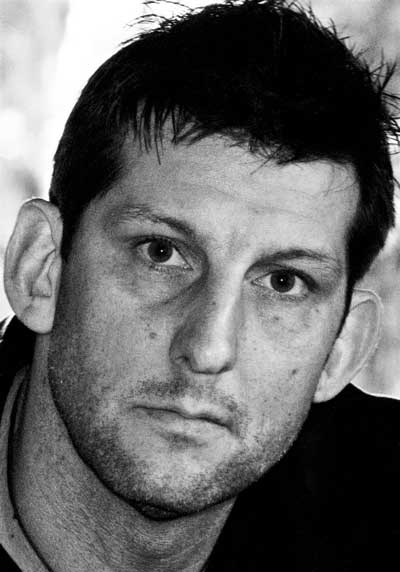