Lachlan has been dancing since the age of five and has been with Impact Dance and Stage School since 2010, training in tap, jazz, contemporary, singing, drama and musical theatre. Through Impact Lachlan has performed many times in Christmas in the Park, on What Now and The Erin Simpson Show. In 2018 Lachlan was named by the American Jazz Dance Association the New Zealand recipient of the Mary Evers Memorial Scholarship Award for an advance jazz dancer with most promise/potential.

We Will Rock You is Lachlan’s second Showbiz production after making his debut with Wicked in 2018. 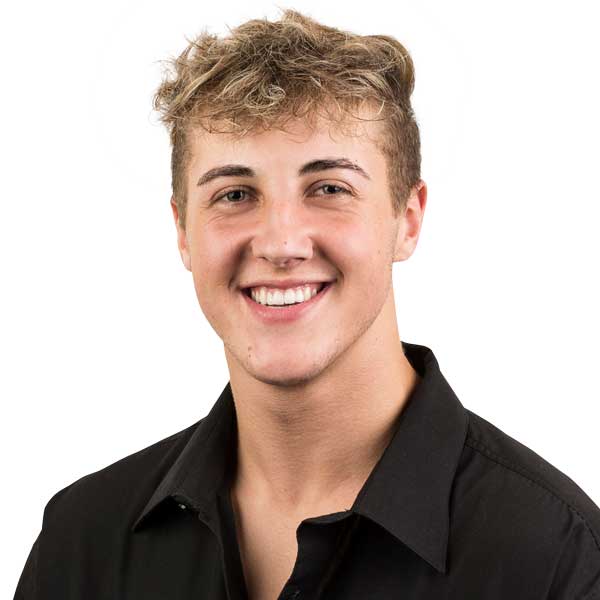