Layna started performing in musical theatre at the tender age of 12. After high school she continued studying music, theatre and dance at NASDA, graduating in 2012.

Layna has performed with The Court Theatre, Magnitude Productions, North Canterbury Musical Society and Showbiz Christchurch. Highlights to date include: Sweeney Todd, Monty Python’s Spamalot, Chicago, Les Misérables and the New Zealand premiere of Rock of Ages. She has played the role of Kate Monster in Avenue Q and Belle in Beauty and the Beast. Layna toured with Crash Bash in 2013 and played Mean Jean in The Court Theatre children’s show Mean Jean the Pirate Queen.

Layna's creative ventures are not limited to the stage as she has a degree in photography and works professionally in that field while pursuing her theatrical passions. 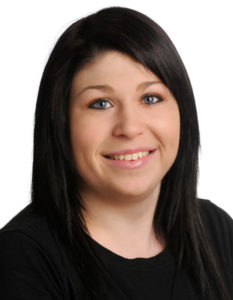