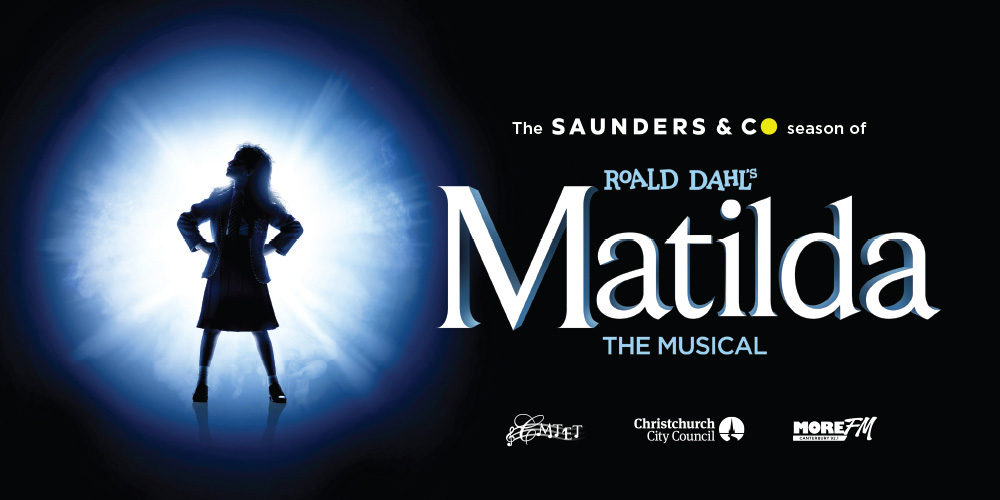 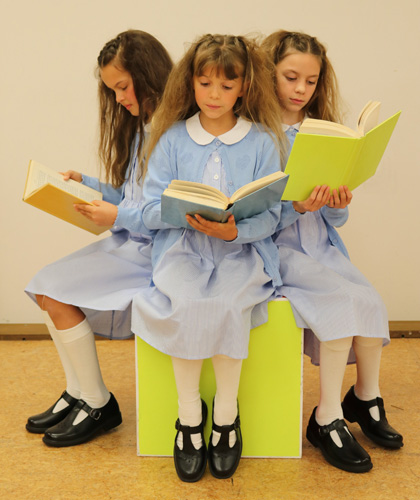 About Matilda - The Musical

The story of an extraordinary girl who, armed with a vivid imagination and a sharp mind, dares to take a stand and change her own destiny.

Inspired by the twisted genius of Roald Dahl, the Tony Award-winning Roald Dahl's Matilda The Musical is the captivating masterpiece from the Royal Shakespeare Company that revels in the anarchy of childhood, the power of imagination and the inspiring story of a girl who dreams of a better life.

With book by Dennis Kelly and original songs by Tim Minchin, Matilda has won 47 international awards and continues to thrill sold-out audiences of all ages around the world.

Matilda is a little girl with astonishing wit, intelligence and psychokinetic powers. She's unloved by her cruel parents but impresses her schoolteacher, the highly loveable Miss Honey.

Over the course of her first term at school, Matilda and Miss Honey have a profound effect on each other's lives, as Miss Honey begins not only to recognize but also appreciate Matilda's extraordinary personality.

Matilda's school life isn't completely smooth sailing, however – the school's mean headmistress, Miss Trunchbull, hates children and just loves thinking up new punishments for those who don't abide by her rules. But Matilda has courage and cleverness in equal amounts, and could be the school pupils' saving grace!

Packed with high-energy dance numbers, catchy songs and an unforgettable star turn for a young actress, Matilda is a joyous girl power romp.

Children and adults alike will be thrilled and delighted by the story of the special little girl with an extraordinary imagination.

Featuring an all local cast, including some of New Zealand’s most talented child performers, Matilda will be THE show to see in Christchurch 2022! 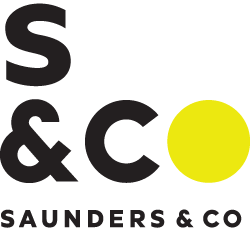 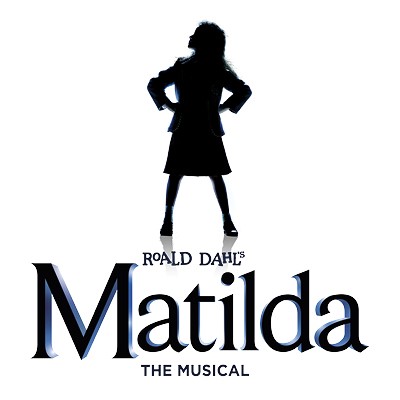 I’m not sure my heart could be more full.

Matilda The Musical is the story of a little girl growing up surrounded by circumstances that threaten to suppress her brilliance. She overcomes adversity, the true nature of her talent and powers are revealed, and the happily-ever-after ending (which doesn’t come easily) is all the more satisfying because of the struggle.

Tim Minchin says that stories are at their best when they’re like rollercoasters. The story of Matilda The Musical (based on Roald Dahl’s beloved original text) meets this standard, and I’m sure the metaphor could likely be extended to what I imagine the last three years has been like for Showbiz Christchurch. The effects of the pandemic have been brutal on the Arts sector.

Two previous Showbiz seasons have been cancelled, and this production has persevered after being postponed.

Good things are well worth waiting for. Perhaps it is that we have had to wait for so long that this season will feel even sweeter - but this is an incredible production, fully realised, with gob-smacking talent unquestionably on display. Showbiz Christchurch can be satisfied that the hard work and long journey to the stage have been very well worth it. Matilda The Musical is a colourful, hilarious, joyful rollercoaster of storytelling and song that will warm hearts and bring smiles to audiences’ faces that endure well beyond the final curtain call.

Every aspect of the show is phenomenal, so perhaps it is best to start with praise for the incredible talents and creative power combo of Stephen Robertson (Director) and Richard Marrett (Musical Director). To direct, inspire and motivate a cast and crew over such an extended period of time, and while overcoming challenges and changes along the way, must have been a test for even the most hopeful person’s patience. Matilda is also such a complex show, with Minchin’s characteristic cleverness with language so intricately linked with melody, and then multiple children playing each role, and ensuring that every element shone without outshining another - bravo, gentlemen!

Visually, the stage is everything that you hope for and expect to see. The stylish, striking set seamlessly transforms to evoke the order and chaos, joy and darkness, loudness and quietness of the rollercoaster narrative. Bravo to Harold Moot (Set), Christy Lasson, (Props), David Spark (Video), and David Bosworth (Technical) for this collaborative effort. The costumes (Robertson) and wigs and make-up design (Sarah Buchanan) match the colour tones and mood of the set, helping the cast bring their characters to life.

The cast are brilliant. Every single person on stage exudes confidence and commitment to their performance. It must be a true pleasure to be performing in such a high-quality production, and seeing all their hard work come to fruition.

There are some absolute hoots and highlights worth mentioning. Tom Hart (Agatha Trunchbull) smashes his performance out of the theatre. His mastery of physical comedy, vocal tone, and timing are superb. His Trunchbull is at once menacing and absurd - a Quentin Blake illustration brought to life. Nickie Hughes, meanwhile, is a perfectly kind and earnest Miss Honey, with a performance that also happily matches the quality of Hart’s tyrannical antagonist. Sophie Ricketts (Mrs Phelps) is the warm and reassuring presence in the library - her expressions of suspense and anticipation as the acrobat story unfolds were perfectly pitched! Chris Goodyear and Hillary Moulder (Mr and Mrs Wormwood) were fabulously loud and despicable, with a hilarious deadbeat son in Mathew Hatten. Praise also goes to Moulder for her other responsibility as choreographer for the show - energetic, coordinated, and timed to perfection.

The most particular triumph in this show is the children. Truly revolting and naughty in the most delightfully wonderful way. Gosh, what an extraordinarily talented group. Their performances actually defy expectations - as a teacher myself, I am fully mindful that children are capable of extraordinary feats, but even I was gobsmacked and moved by their performances! I hope that each of them are aware of what a special thing they have achieved. There are two groups of children who alternate nights for the eight characters of Eric, Hortensia, Tommy, Alice, Nigel, Lavender, Bruce and Amanda. It was incredible to see the group who performed on the preview night, and I know that the second group will do just as well. Bravo! Bravo!

The final comment, without doubt, needs to go to the especially monumental accomplishment of each of the young performers who play the title role of Matilda. There are three young performers who have taken on this challenge, played on preview night by Millie Hutchinson. If Millie’s performance is anything to go by, then she, Carla Ladstaetter and Eva Thompson have achieved a very, very special thing indeed. Millie was absolutely extraordinary. Her small stature, dwarfed by tall cast-members and even taller sets belied a strength of performance that all would dream of. The hard work and commitment that this will have taken over months is undoubtable. The text and lyrics in Matilda are fast-paced and plentiful, with the added complexity of synchronisation with other pieces, energetic choreography, musical timing, or even being in Russian. I heard every word, and hung off each one. The whole cast and crew deserved the standing ovation, but it was no surprise that the audience leapt to their feet to applaud the triumph of Millie’s ‘Matilda’.

Now, I’ve been in this review game for some time, and even before I took my fingers to the keyboard to begin critiquing people’s lives and art, I had seen countless musicals.

I can, hand on heart, say that I have never seen anything quite like Matilda the Musical. I laughed, I gawked, I danced in my seat, and I (maybe) almost cried.

Matilda: The Musical, which opened at Christchurch’s Isaac Theatre Royal, is a genuine triumph.

It has wit, charm and energy. It also has child abuse, murder and Russian gangsters. It’s fair to say, it’s more complex than the average family-oriented musical.