Michael is a double bassist and electric bassist who’s passion for performing has seen him involved in numerous tours throughout Australia and New Zealand from Roots, Hip Hop and Pop music, through to Jazz and improvised music. He has made multiple appearances at the Melbourne, Wangaratta, Nelson, Tauranga, Christchurch and Queenstown Jazz Festivals, Adelaide Fringe Festival, WOMAD, Port Fairy and Woodford Folk Festival, plus national and international tours with Ben Waters, Tim Reis, Bernard Fowler, Kate Vigo and the Underground Orchestra, Flow and Plenty, Pan Francis, roots and country singers Neil Murray and Tecoma, plus numerous others.

Michael completed his Honours Degree at the Victorian College of the Arts in Melbourne. His thesis received praise from New York bassist Larry Grenadier "... your dissertation was the most in depth examination into the collective interplay that we do in the trio that I have seen." 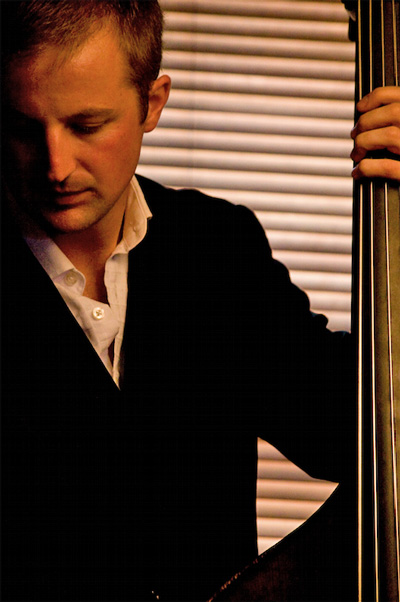