Naomi Ferguson is a singer, actor, pianist and songwriter who has been performing professionally in New Zealand and internationally for over 20 years. Naomi’s last show with Showbiz Christchurch was in the roles of Diva 3 and Shirley in Priscilla Queen of the Desert. She also performed the role of Grizabella in the Showbiz production of CATS, and performed in WestEnd to Broadway II & III.

Other theatre credits include: A Streetcar Named Desire, The Diary of Anne Frank, Brassed Off!, Cosi, The Real Inspector Hound and A Midsummer Night’s Dream (Canterbury Repertory Theatre); The Gift of Tongues, Oliver!, The Little Mermaid and The Sound of Music (The Court Theatre); and Random Acts of God (Corrupt Productions).

Naomi has toured New Zealand with her one-woman show Songs My Mother Taught Me and co-created and performed in Free Radicals for WORD Christchurch 2018.

Naomi has three studio albums to her name, and writes and records electronic music as part of duo Speak Softly whose music can be found on Bandcamp. 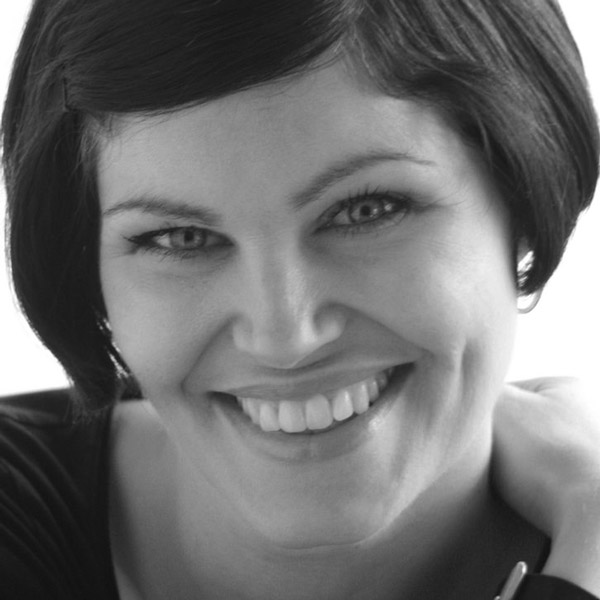