Nic has been performing since the age of six with his first major role being Oliver at age ten.

He recently moved from Dunedin to attend the National Academy of Singing and Dramatic Art (NASDA) in Christchurch.

His performance credits include: Jack in Into the Woods (Fortune Theatre), Moonface in his school's Year 13 production Anything Goes, and as a member of the ensemble in several local Dunedin shows including Grease the Arena Spectacular,  Mary Poppins and The Phantom of the Opera.

We Will Rock You is Nic's first production with Showbiz Christchurch. 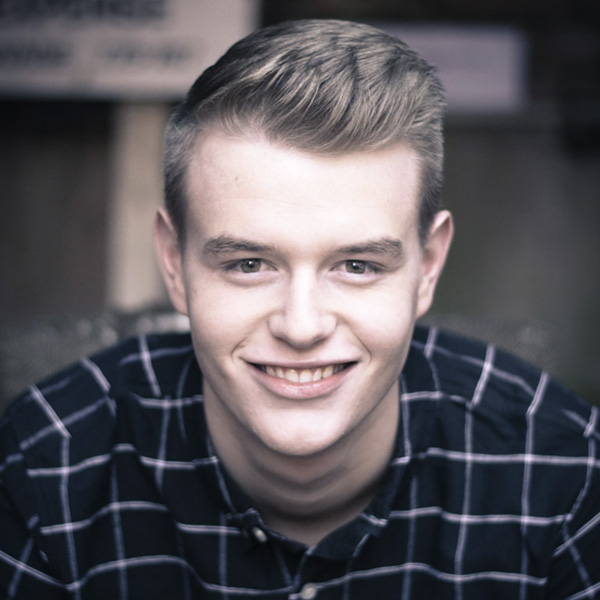