Nick makes his Showbiz Christchurch debut as a featured soloist and as part of the chorus in An Evening of Rodgers and Hammerstein Classics.

He is a graduate of the Queensland Conservatorium, Griffith University and is currently lecturing in music and singing at the National Academy of Singing and Dramatic Art (NASDA).

His Australian performance credits include: Little Women: The Musical, Connect 4, Songs for a New World, The Last Five Years, The 25 Project, Fiddler on the Roof, Charles Dickens: A Christmas Carol, Forbidden Broadway and Sirens Kiss.

In 2017 Nick will head into the studio to record an EP with Australian jazz pianist Viv Middleton, and will once again take part in the Cavell Leitch New Zealand International Jazz and Blues Festival. Nick will also join the cast of Songs for A New World (SoKeen Productions) for the Christchurch premiere in July 2017. 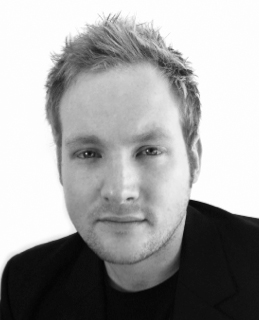