In 2014/15 Nick toured in Andrew Lloyd Webber’s London Palladium production of The Sound of Music throughout New Zealand, Hong Kong, China and Indonesia appearing in over 200 performances. For seven months he fronted ‘The Tuxedos’ at Rock Bottom Club in Dubai (UAE).

Nick is the New Zealand representative and tour/company manager for Lunchbox Theatrical Productions (UK) and has worked on the international productions of: Beyond The Barricade, Jeeves and Wooster, Shaolin Warriors, Joseph and the Amazing Technicolor Dreamcoat. He will be taking on the upcoming production of The Play that Goes Wrong in September/October 2017.

In late 2015 Nick founded the successful Triple Threat Academy NZ which tours the country offering three day intensive workshops for up-and-coming performers. He is the co-producer and creative director for Wellington’s musical theatre showcase Broadway Studio and works as a freelance publicist and producer.

Sister Act will be Nick’s first production with Showbiz Christchurch.

When not up on stage Nick devotes his time to many other aspects of the performing arts and creative industry. 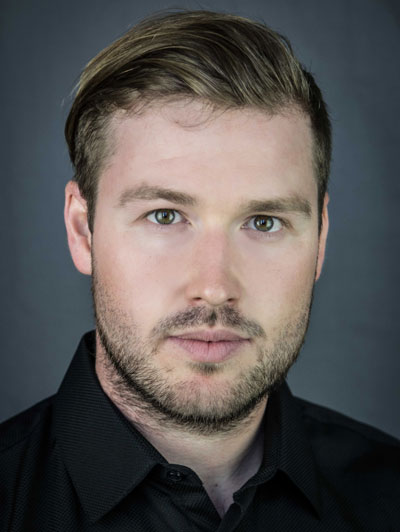