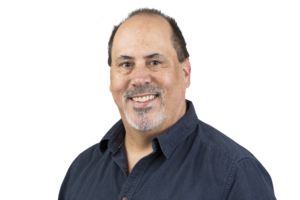 nd in 2009 after a long and varied professional career which included starring roles in more than seventy international opera productions and ten years in long-running Broadway productions Les Miserables (Valjean) and Phantom of the Opera (Piangi). His credits also include numerous concerts appearances, regional US professional musical theatre, professional choral work with Grammy award-wining ensemble Chanticleer, and three years at Teatro all Scala in Milan, Italy.

Since his retirement from full-time performing in 2007, Ravil has set his sights on research and training other performers. He began as Course Leader for musical theatre studies at Newcastle College in the UK. Since moving to New Zealand he has taught at many of the country’s major arts institutions including the Universities of Otago and Canterbury, NASDA, National Singing School, and even  made a mentoring appearance in the nationally televised choir competition The Naked Choir.