Roz graduated from the National Academy of Singing and Dramatic Art (NASDA) in 2012 with a Bachelor of Performing Arts (Music Theatre).

Roz was in the ensemble for the Showbiz production of Evita and the 2018 production of Les Misérables, and as vocal backing for Hairspray. She was also in the original 2011 cast for Monty Python’s Spamalot.

Her other credits include: ensemble in Les Misérables, Nancy in Oliver, Roxie Hart in Chicago (North Canterbury Musicals); Maureen in Rent (Papakura Theatre Company), then reprising the role in Christchurch in 2017 (MUSOC); Music Man, Mother Courage, Disney’s Beauty and the Beast and Anne Boleyn (NASDA).

In 2017, whilst living in Melbourne, she took part in some original recordings for a musical written by Alex Ridefelt called Post, and performed in Rock of Ages (Altona Theatre Company). 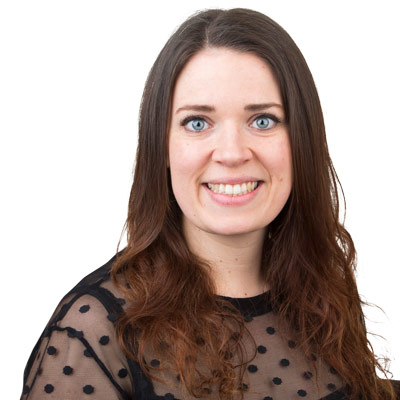