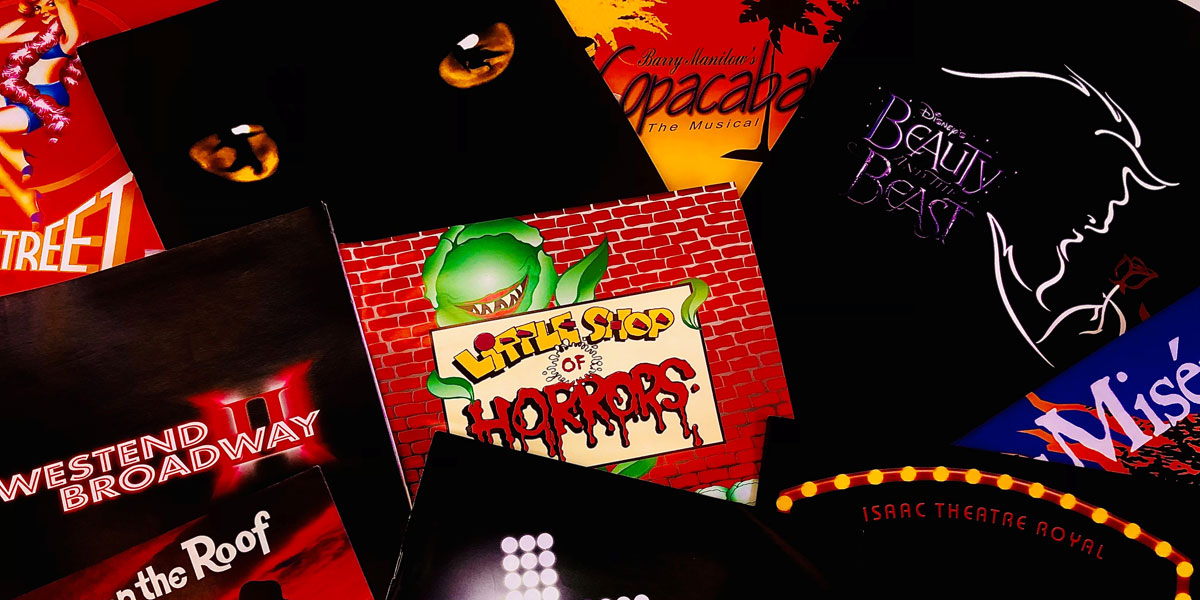 Were you involved in a Showbiz Christchurch show during the 2000s?

Then our next reunion is just for you! Let’s catch up, reminisce and share stories from the good times we had!

If you were involved in any of our productions over that period in any way, we’d love you to join us. Once again, we will hold it at the Showbiz Studios and the ticket price will include drinks and nibbles.

A great chance to kick back and catch up for the evening with your fellow 2000s cast and crew members.