He has amassed an impressive résumé of directing credits throughout the years. These include: Chess, A Chorus Line, The Phantom of the Opera, West Side Story, Avenue Q and Evita. In 1993 Stephen directed the New Zealand première of Les Misérables followed by the national premières of 42nd Street and Disney’s Beauty and the Beast (Wellington); CATS, Miss Saigon and, more recently, Wicked (Showbiz Christchurch).

For the National Academy of Singing and Dramatic Art (NASDA), Stephen has directed CATS, Disney’s Beauty and the Beast, Hair, Spring Awakening, Cabaret and Little Women.

His credits for The Court Theatre include: director and choreographer on Grease, Mary Poppins and Chicago; director/designer on Blood Brothers; choreographer for The Mikado; director of Legally Blonde and, more recently, Jesus Christ Superstar. Costume design credits for The Court Theatre include: The Mikado, One Man, Two Guvnors, Grease, Mary Poppins, Legally Blonde, The Lady Killers, End of the Rainbow, Ropable, Chicago and Jesus Christ Superstar.

Other productions for Showbiz Christchurch include: Me and My Girl, Anything Goes, A Chorus line, Mamma Mia!, Fiddler on the Roof, Joseph and the Amazing Technicolor Dreamcoat, The Phantom of the Opera, Evita, Priscilla Queen of the Desert, Wicked and the 2018 season of Les Misérables. 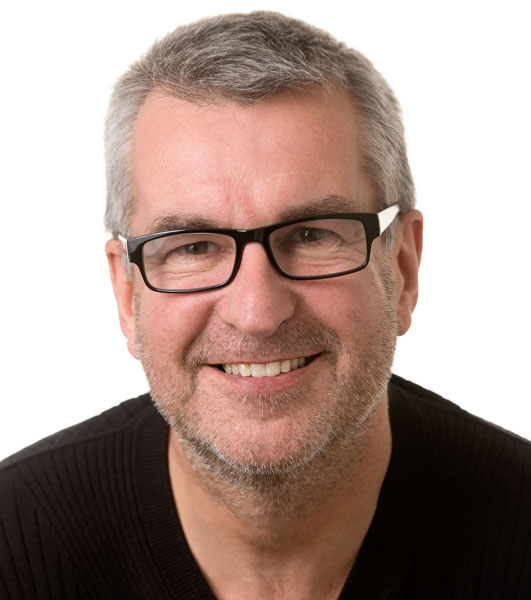