We Will Rock You is Tom’s third production with Showbiz Christchurch having previously performed in the 2009 production of Miss Saigon and Sweeney Todd in 2010.

In 2014 Tom was cast in a feature role in the Gaylene Preston directed mini-series Hope and Wire. He has also directed productions of Oliver and Blood Brothers for North Canterbury Musical Society before moving to Sydney for a couple of years.

His other theatre credits include: Jesus Christ Superstar,  Monty Python's Spamalot, Blood Brothers, Oliver, Whistle Down the Wind and Annie for various companies throughout New Zealand and the UK. 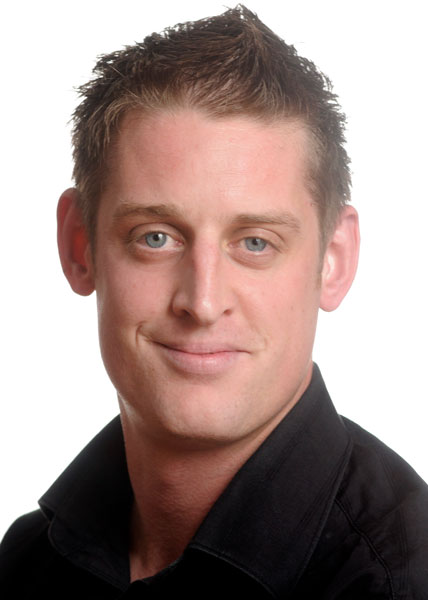